Rolls-Royce Motorcars of Rancho Mirage and Land Rover of Rancho Mirage were participating sponsors of The Jerry, at the Madison Club in La Quinta. The Celebrities showed up for this spectacular event to commemorate Jerry Weintraub, producer and actor, known for Hollywood hits like The Avengers, Karate Kid, and Oceans Eleven among many others. 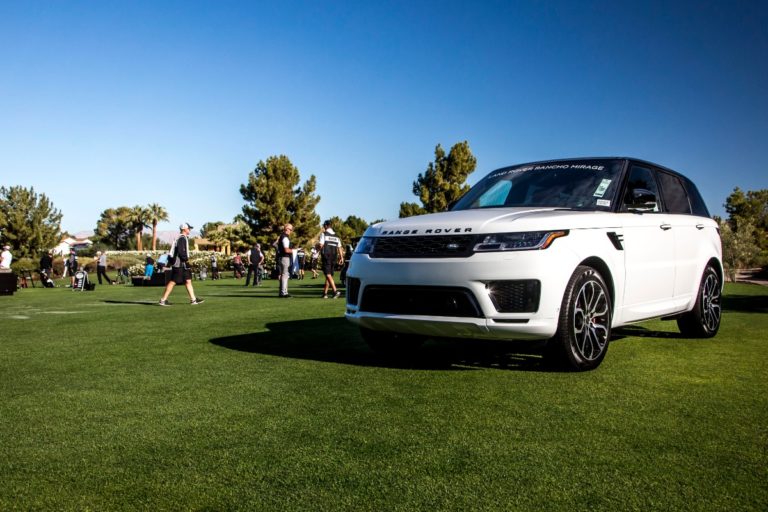 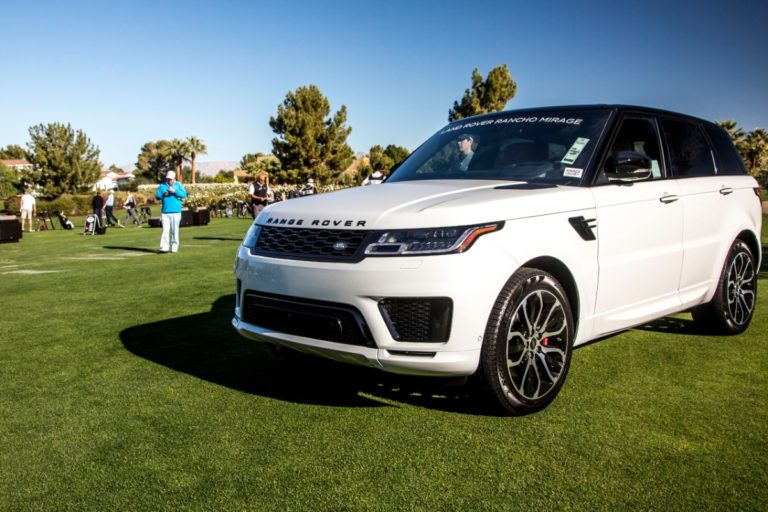 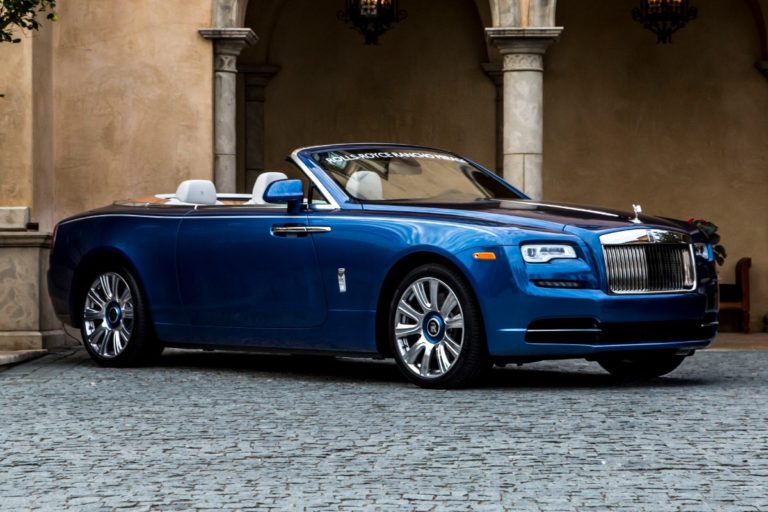 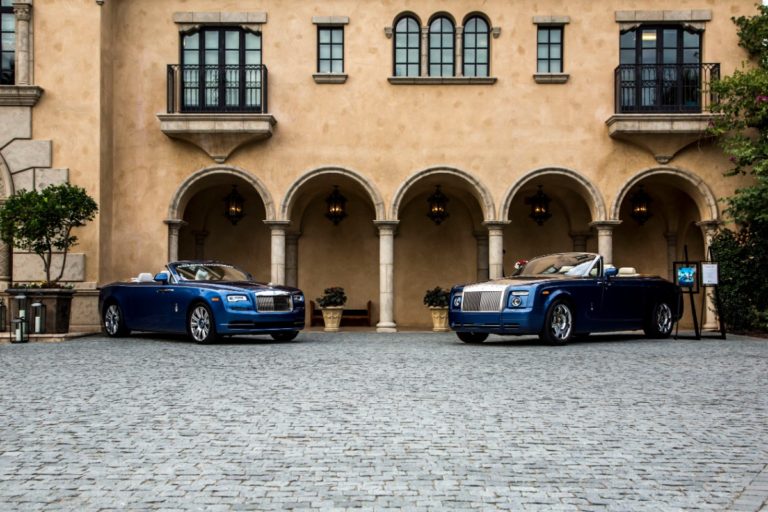 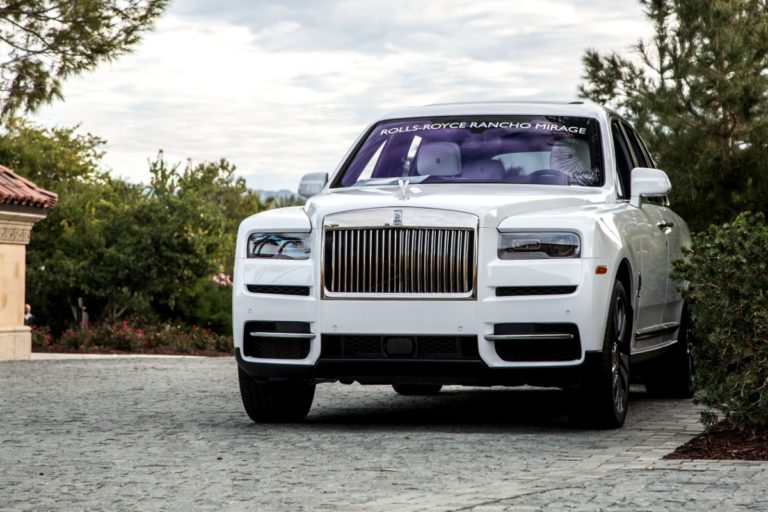 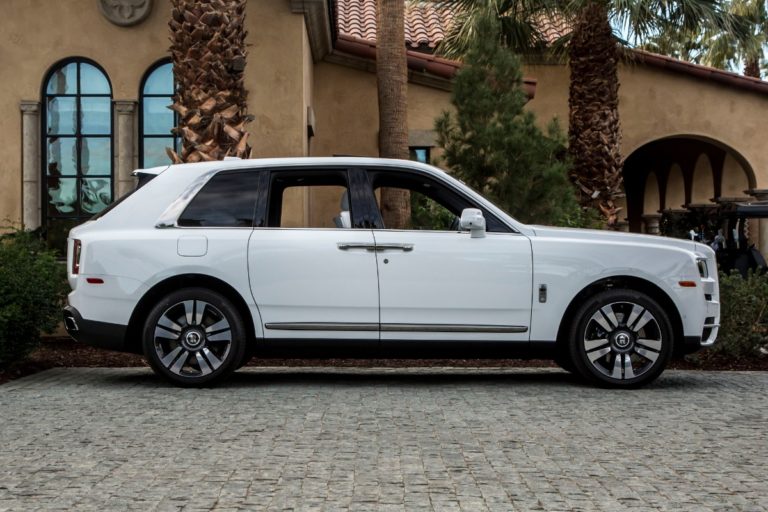 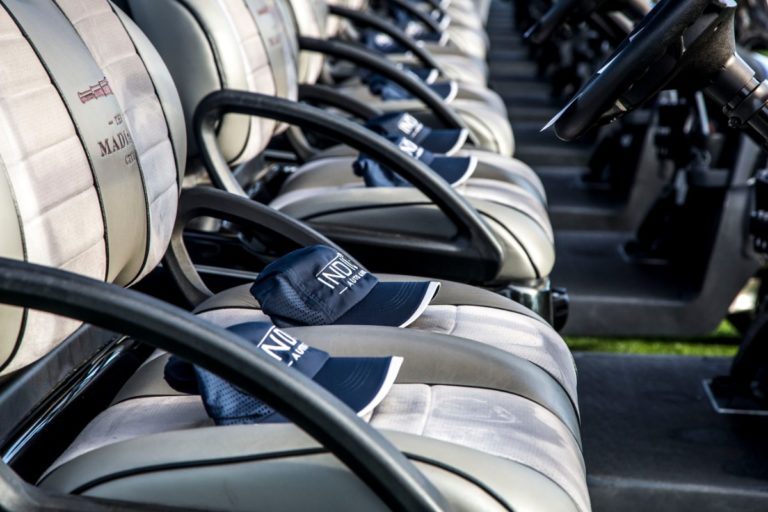 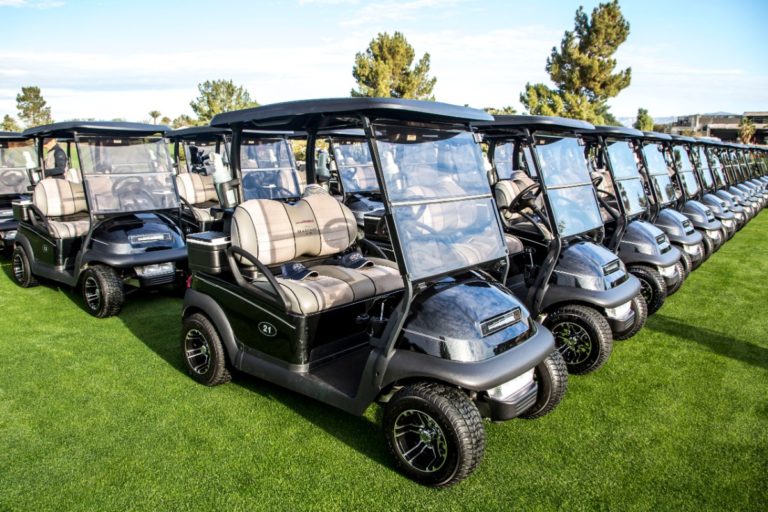 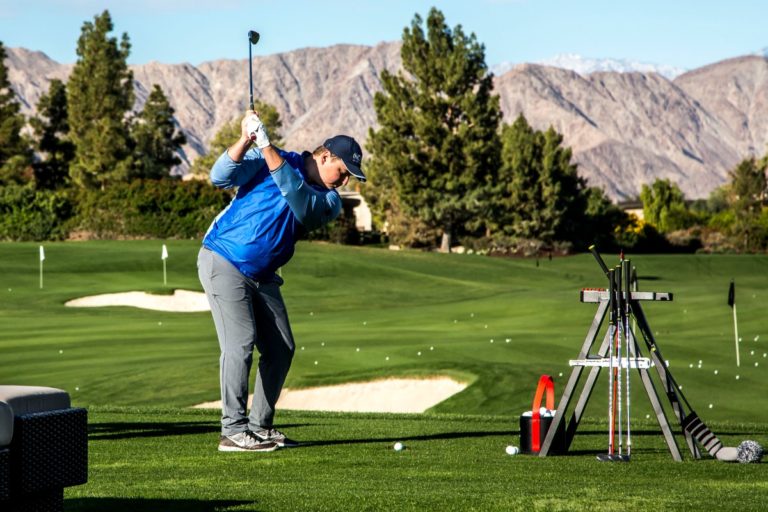 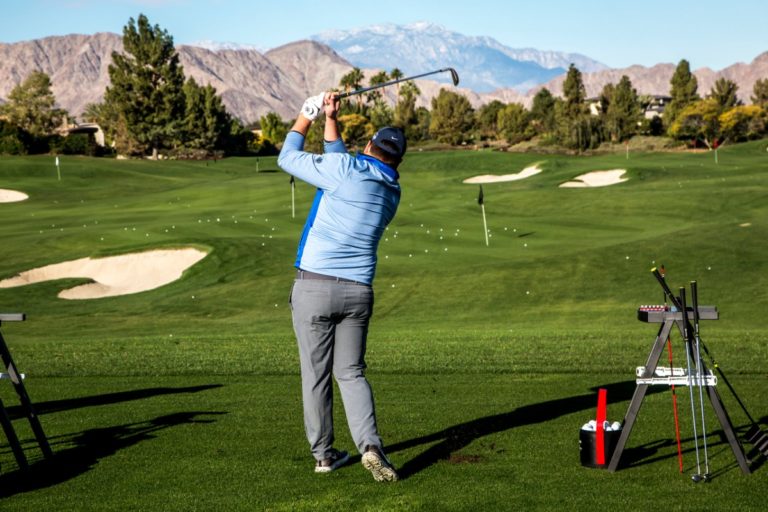 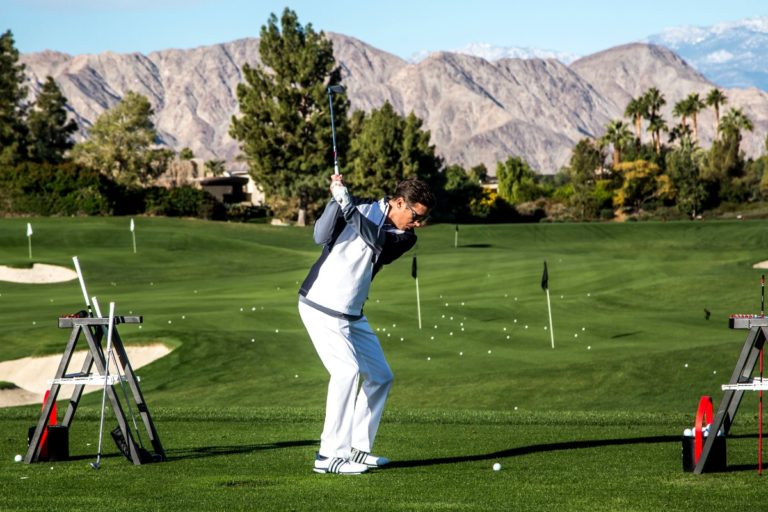 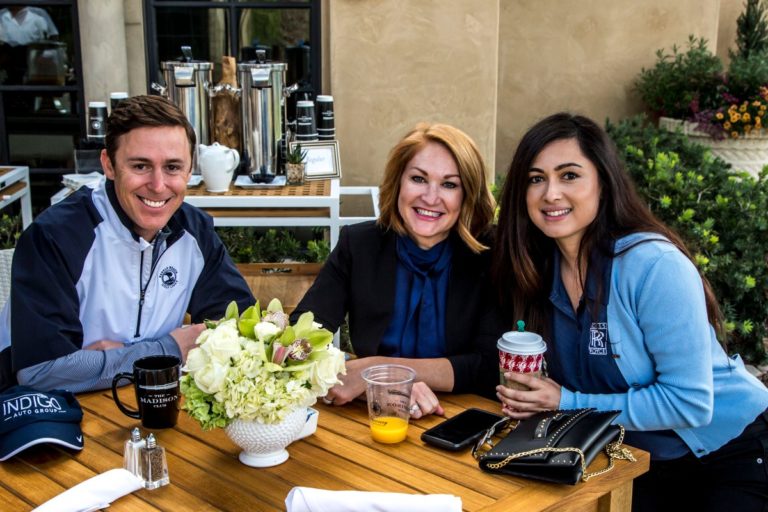 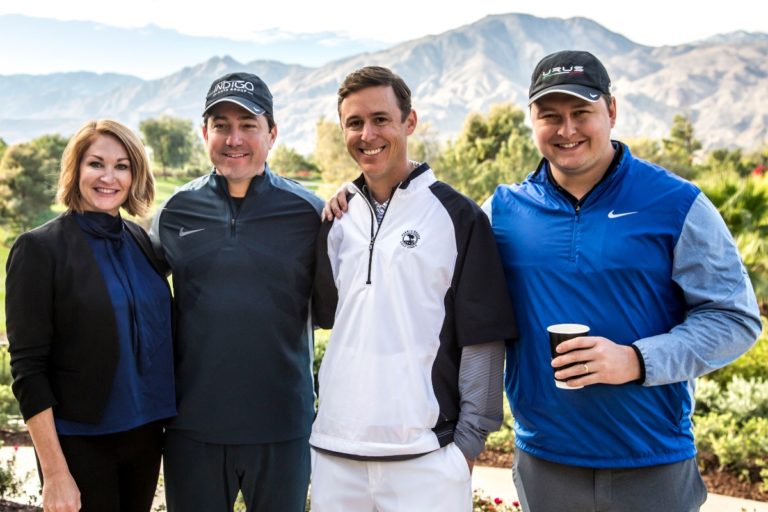 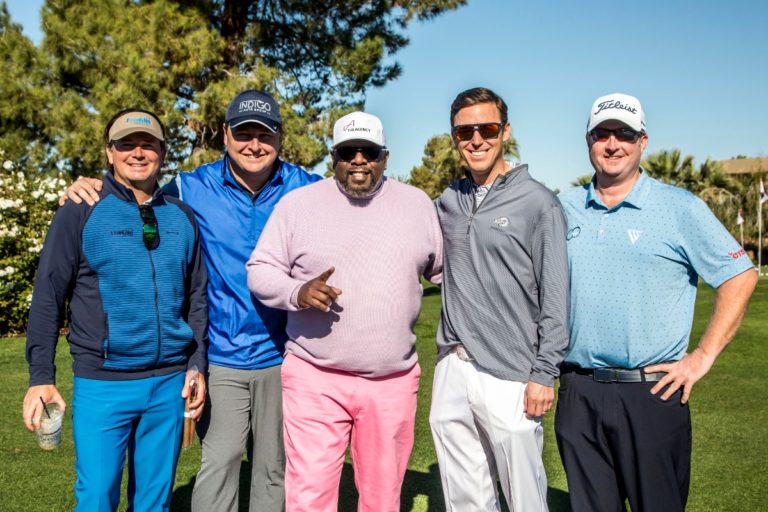 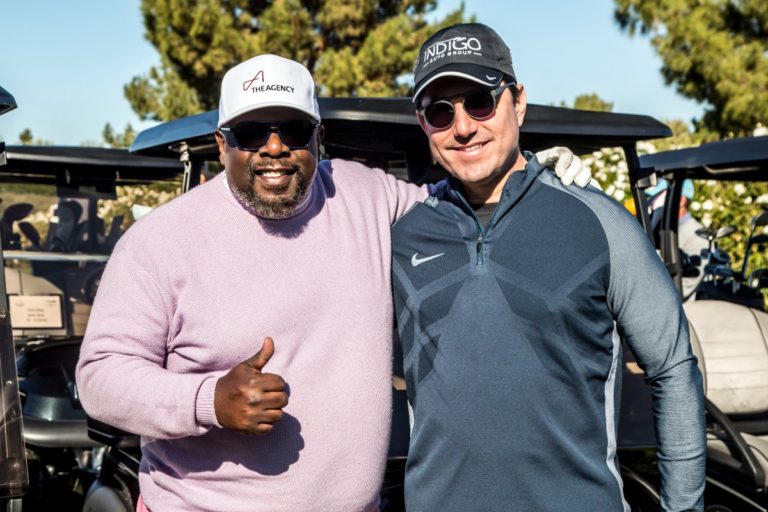 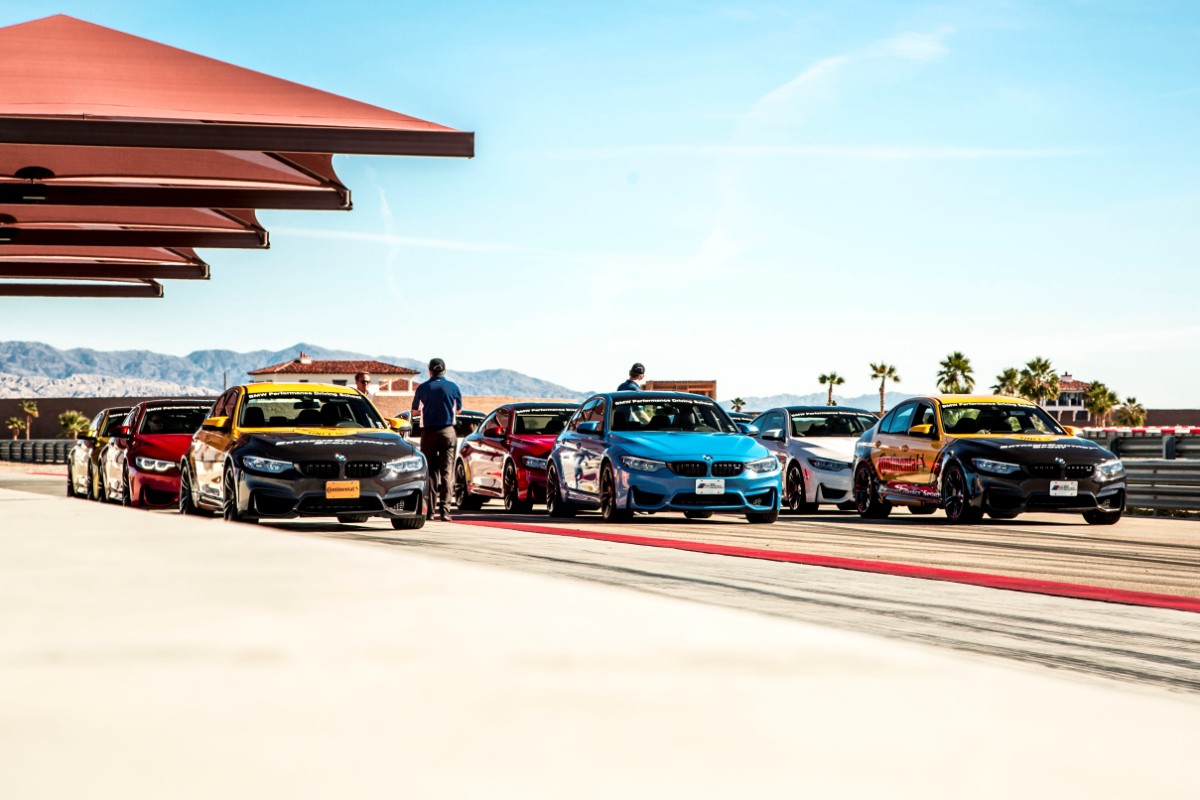 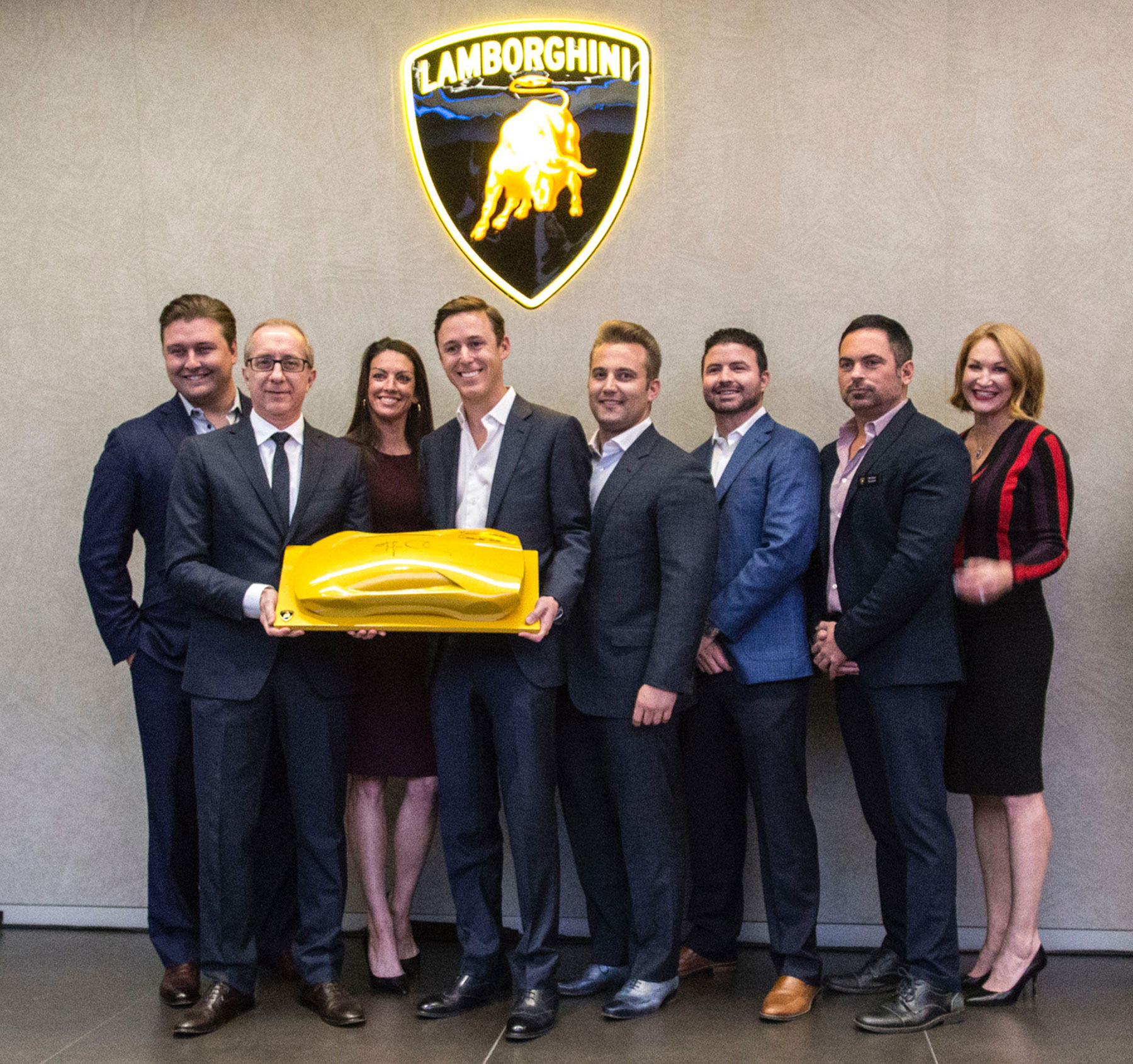 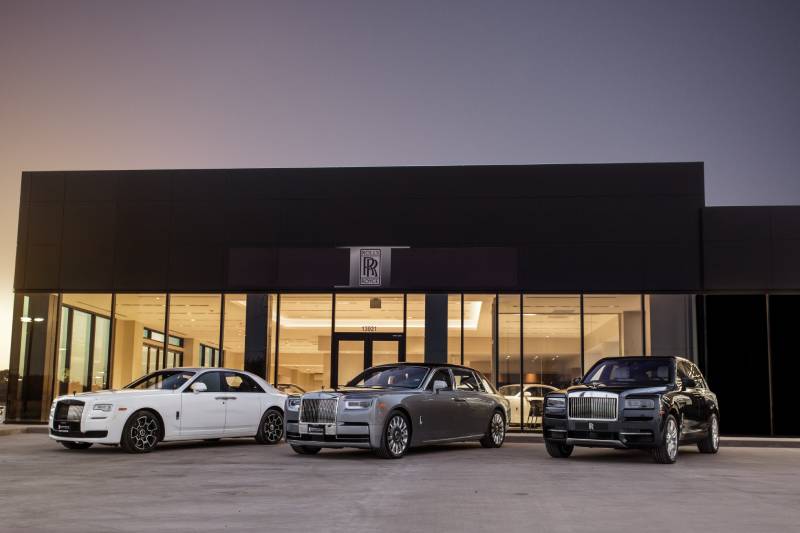 Sep 4-8, 2020 | ROLLS-ROYCE Rolls-Royce Houston had the pleasure of treating VIP 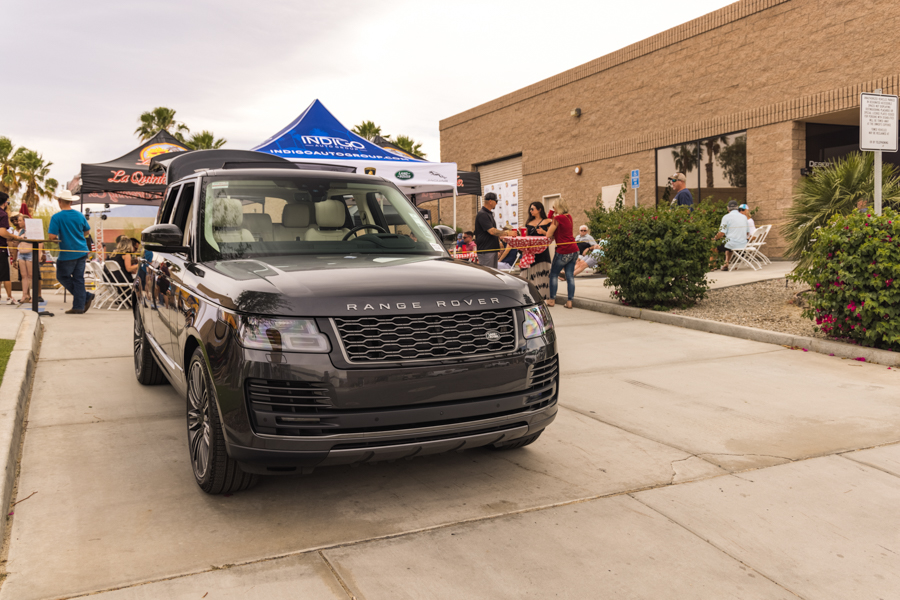