It was a one-of-a-kind event when friends of McLaren Houston gathered to celebrate the unveiling of one of our VIP’s new McLaren Sabre.

The 824-HP Sabre is the most powerful two-seater McLaren yet. Limited to just 15 cars, and exclusive to the U.S., the Sabre was developed by McLaren Special Operations (MSO) and boasts a speed up to 218 mph. Each car is built specially for its new owner and our client took part in the development process. While each Sabre is unique, they all share characteristics such as swing-up doors and large dorsal fin that connects to a massive rear wing. 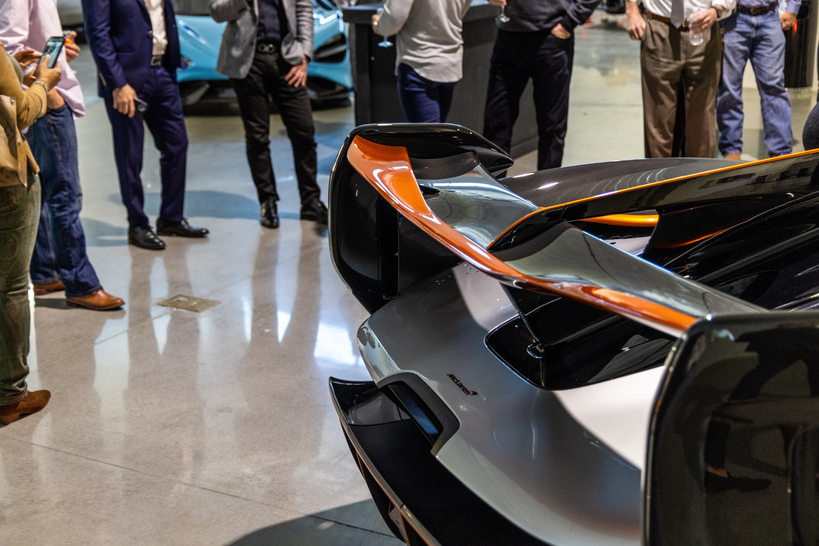 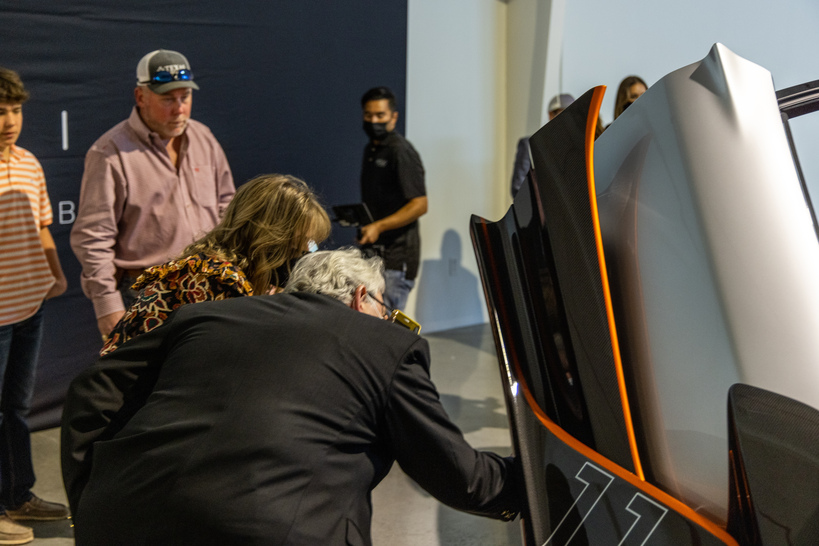 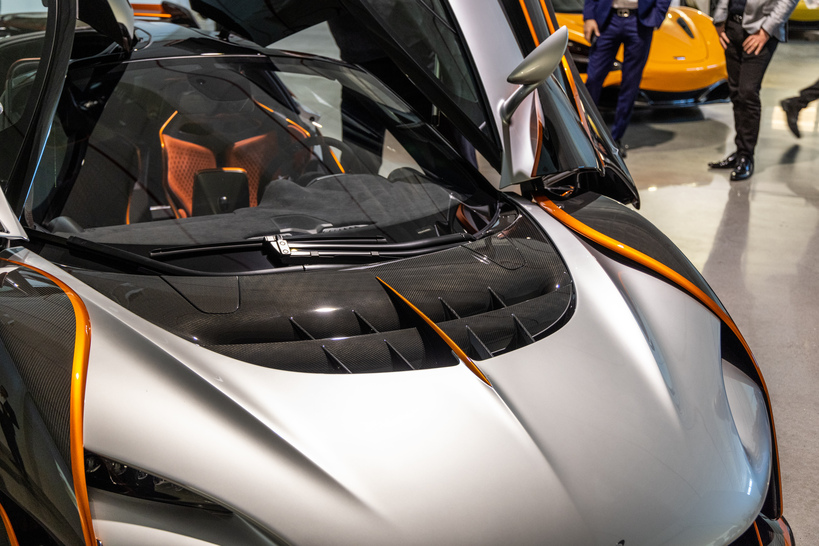 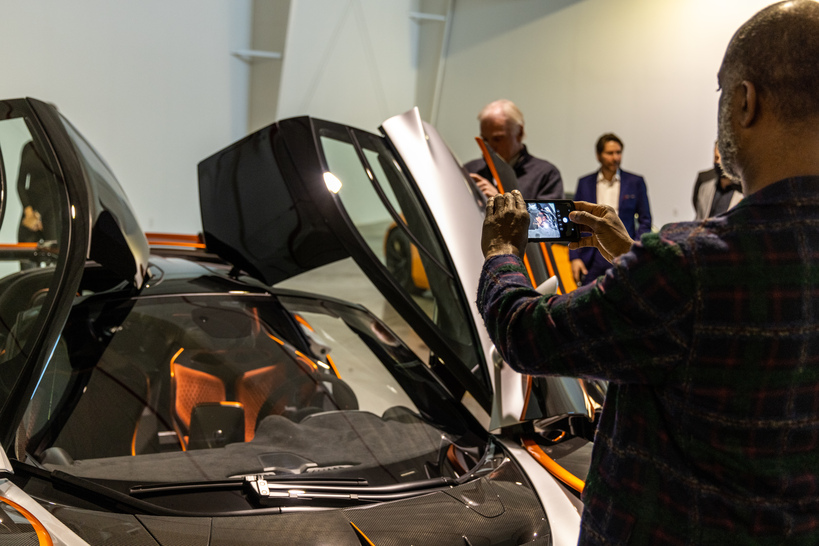 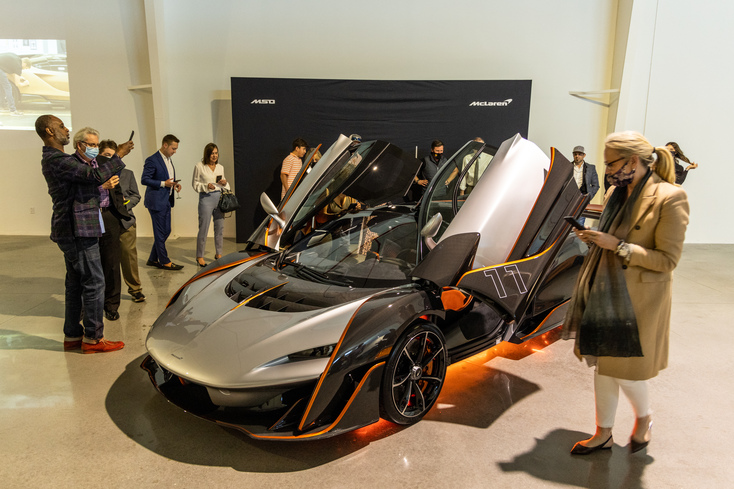 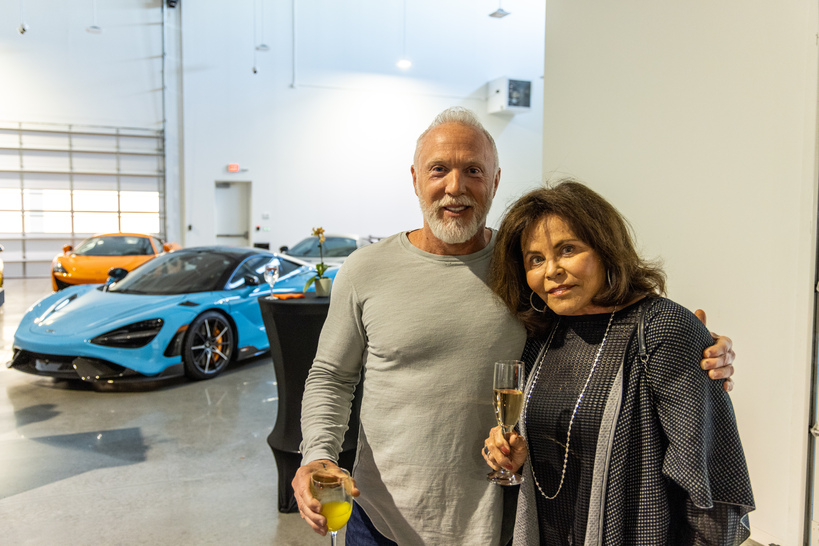 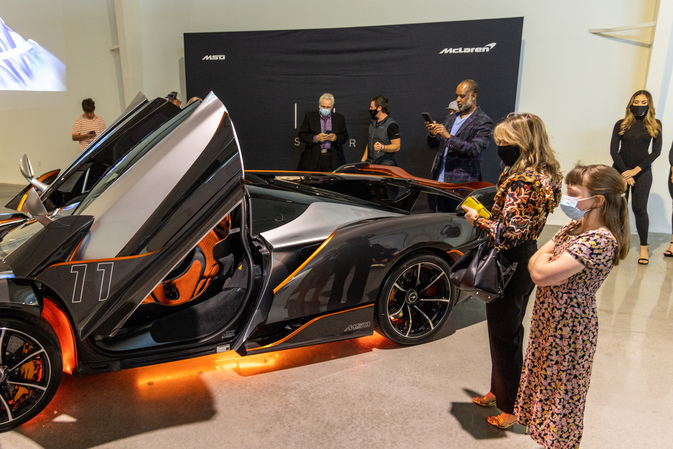 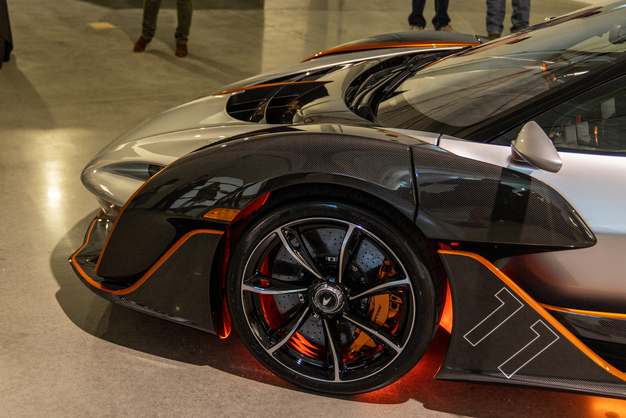 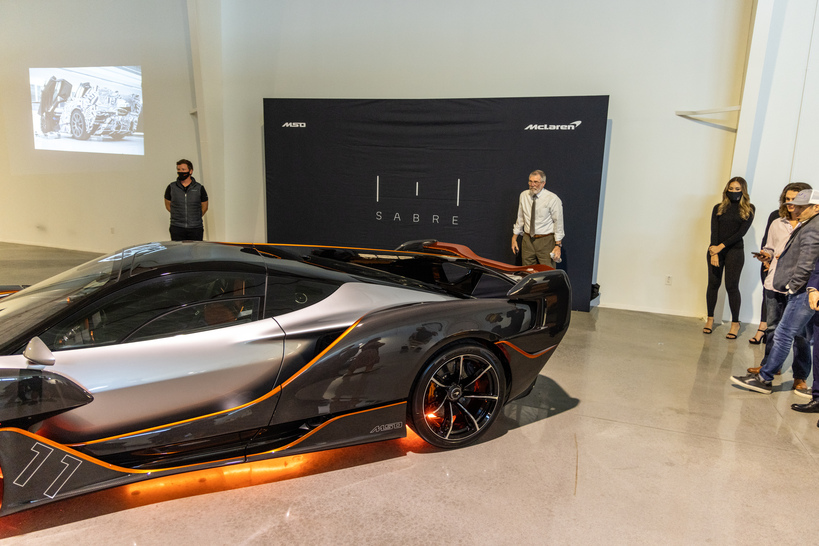 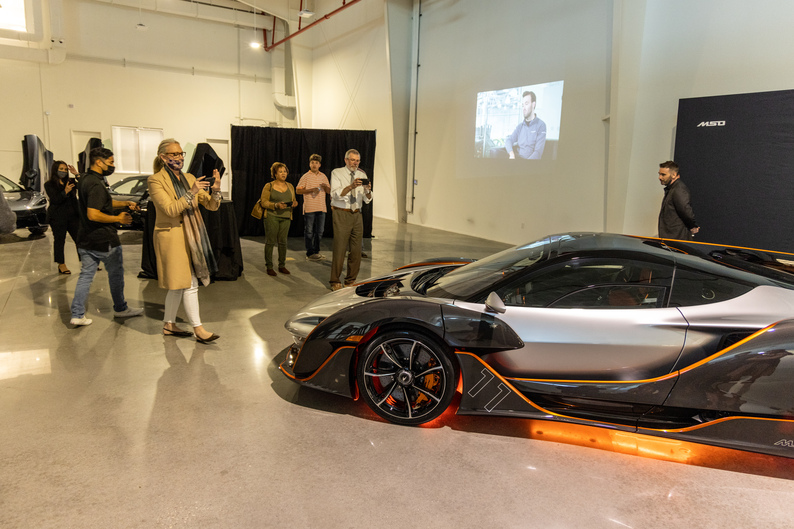 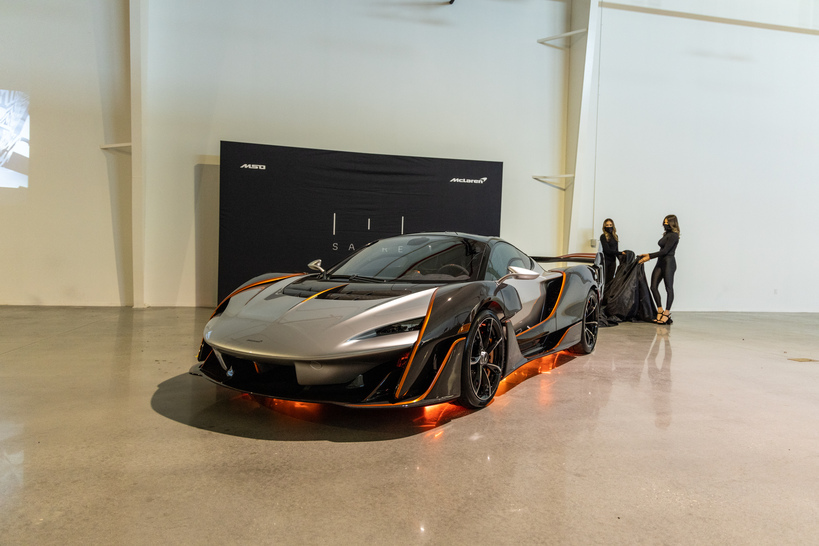 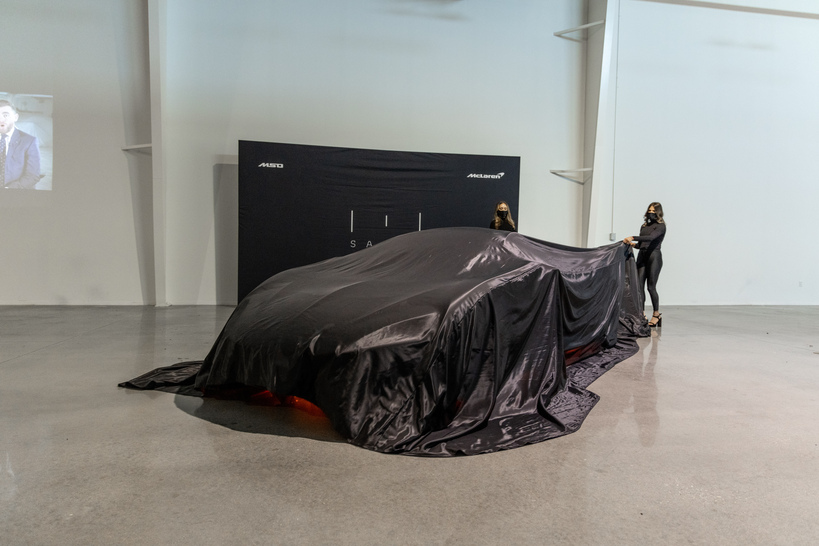 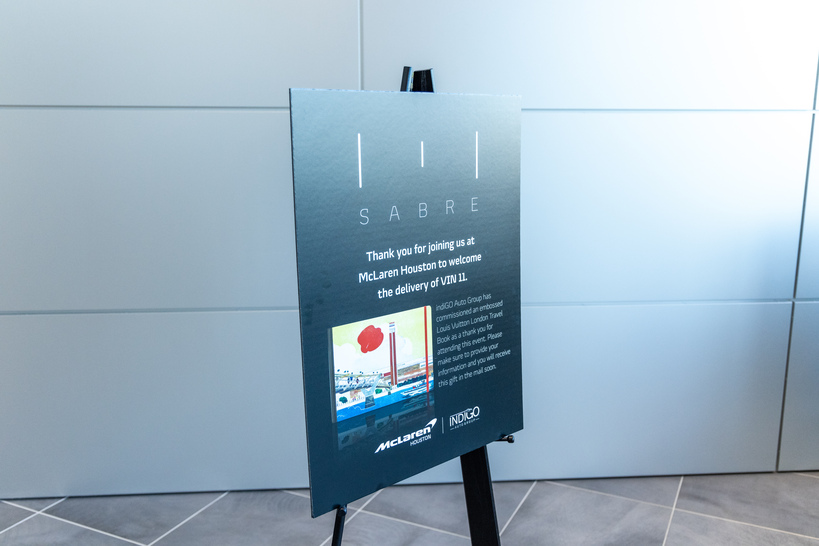 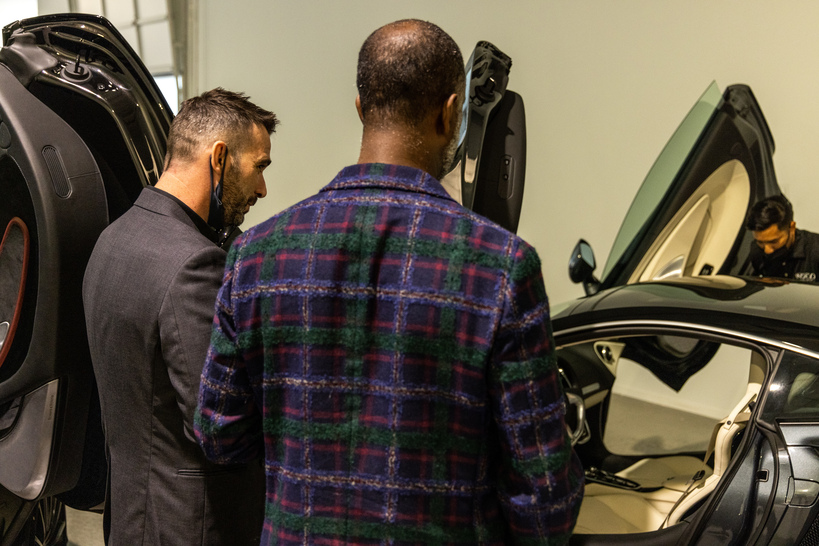 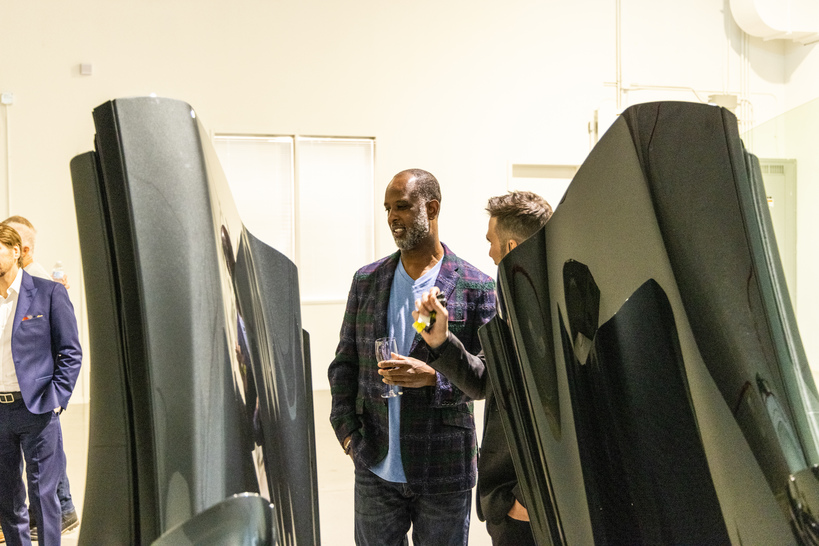 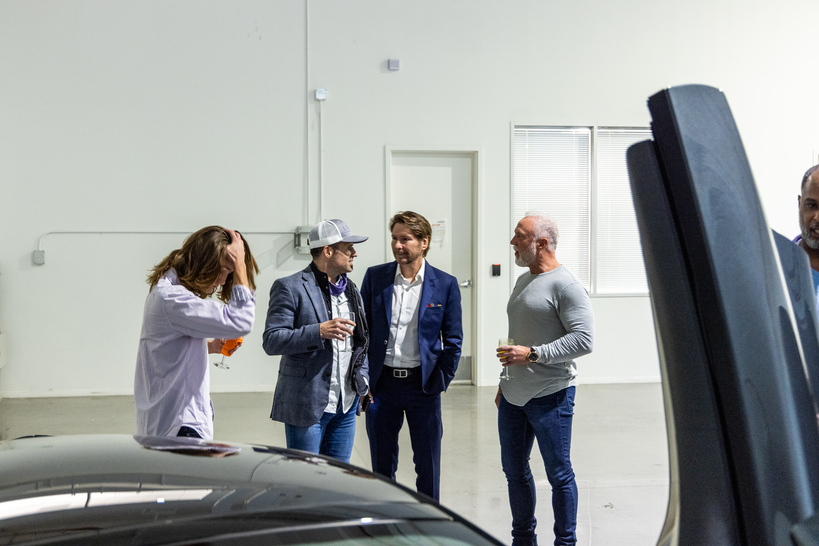 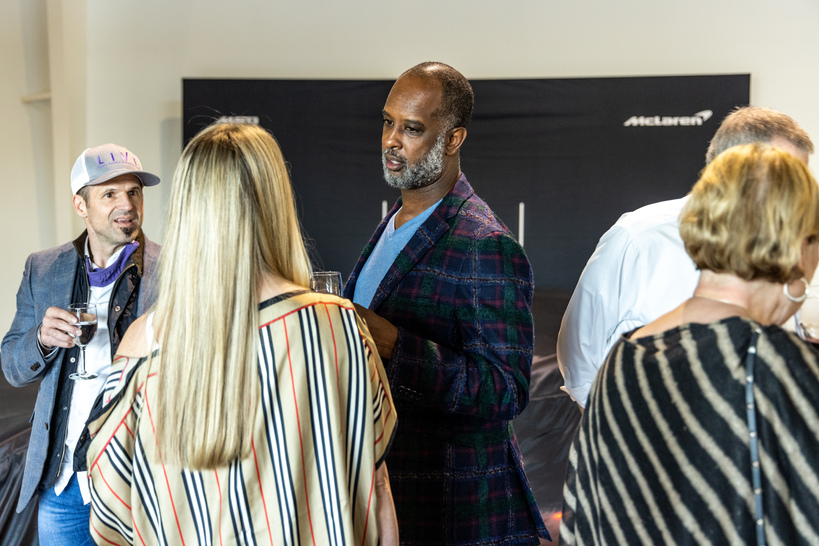 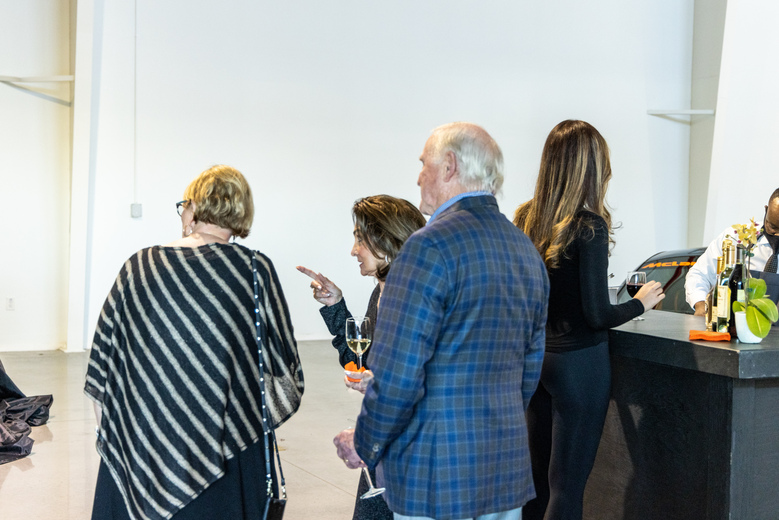 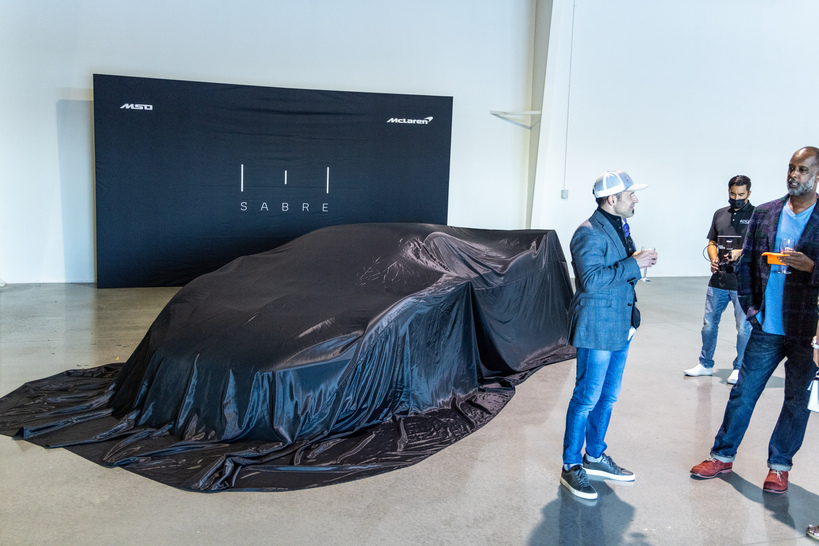 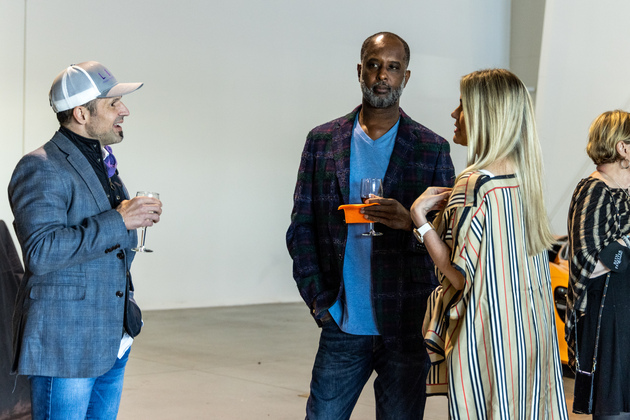 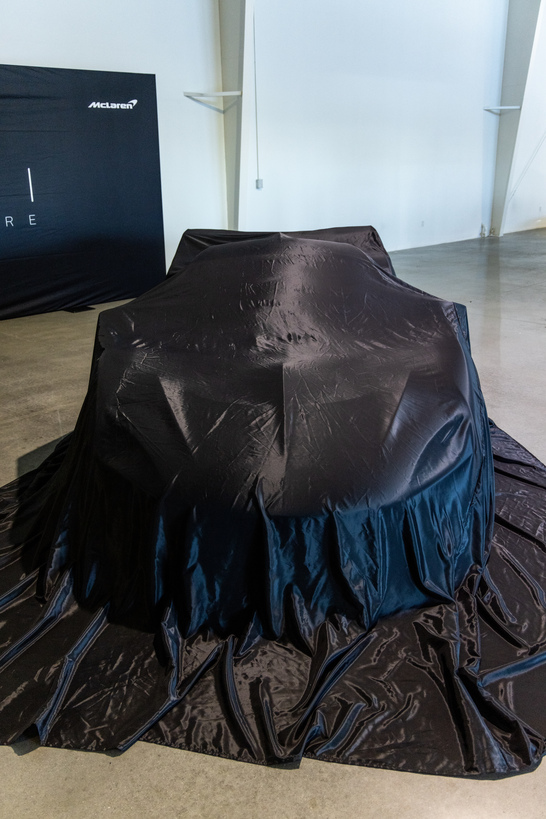 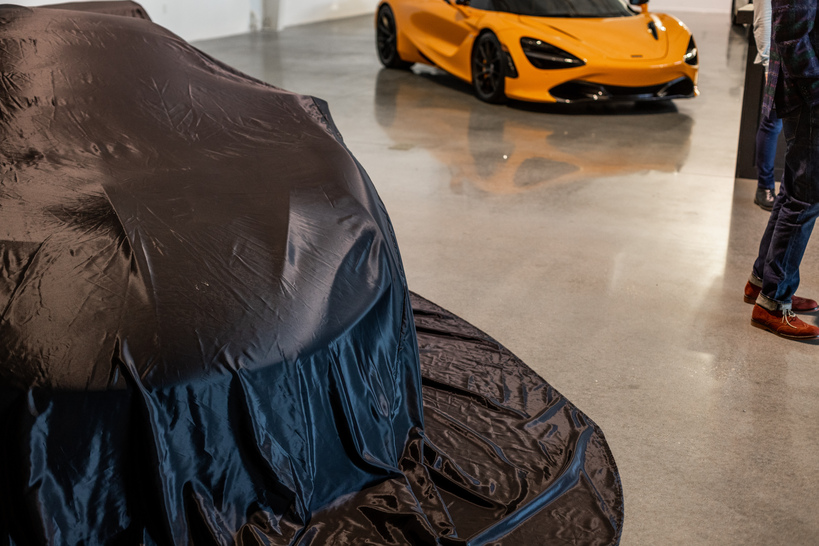 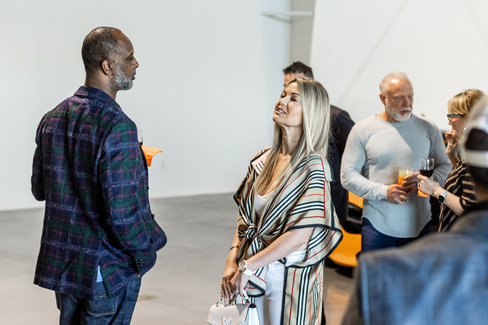 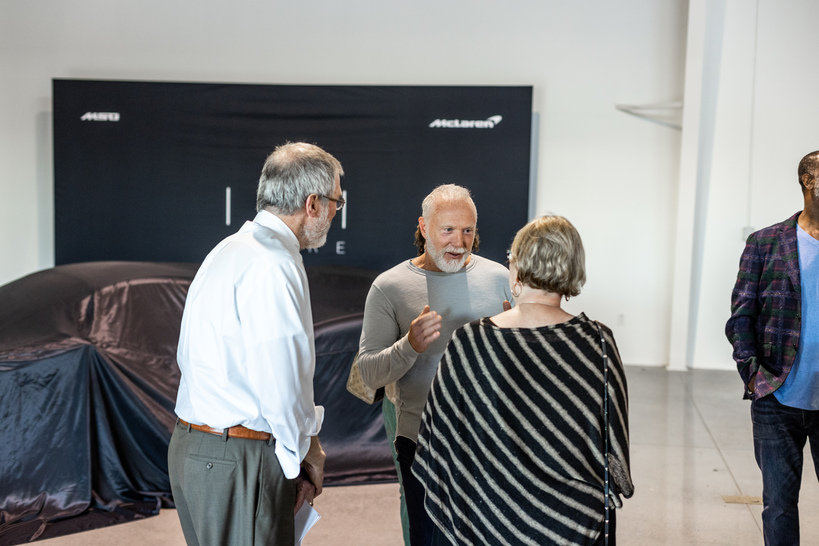 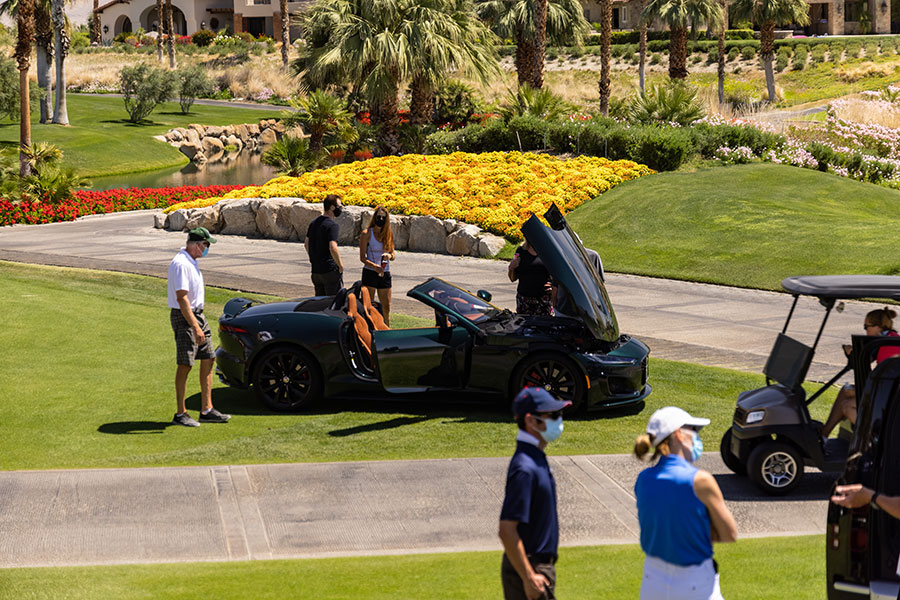 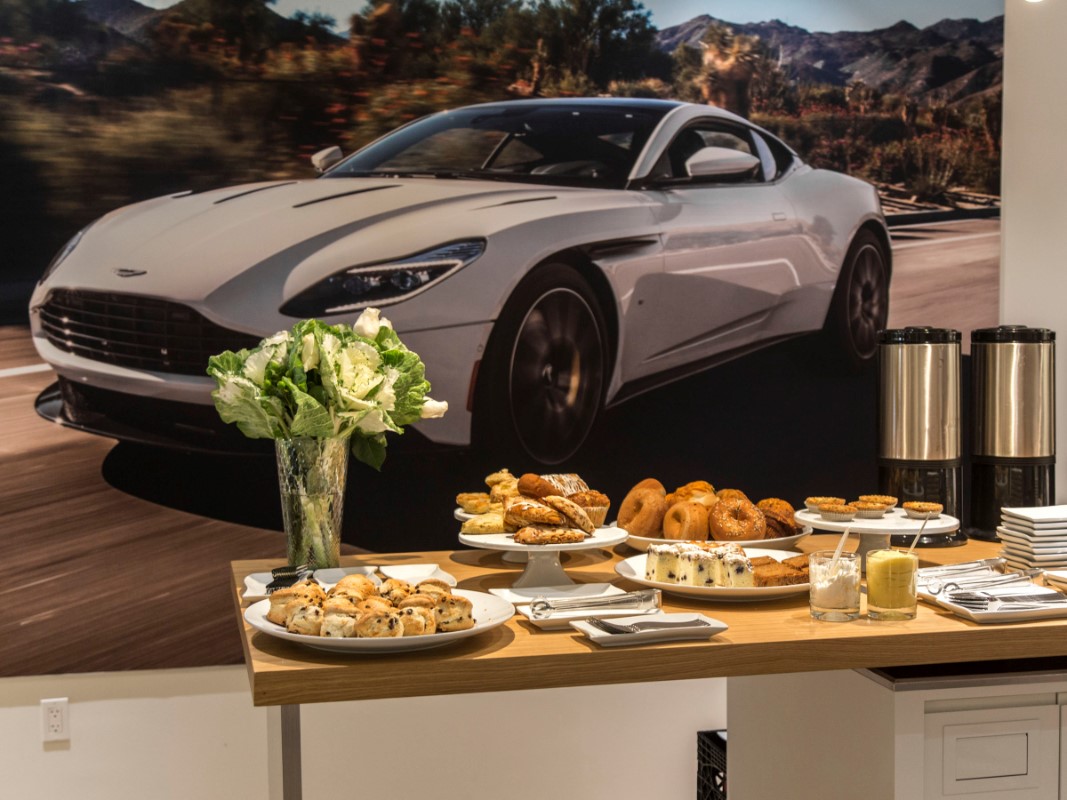 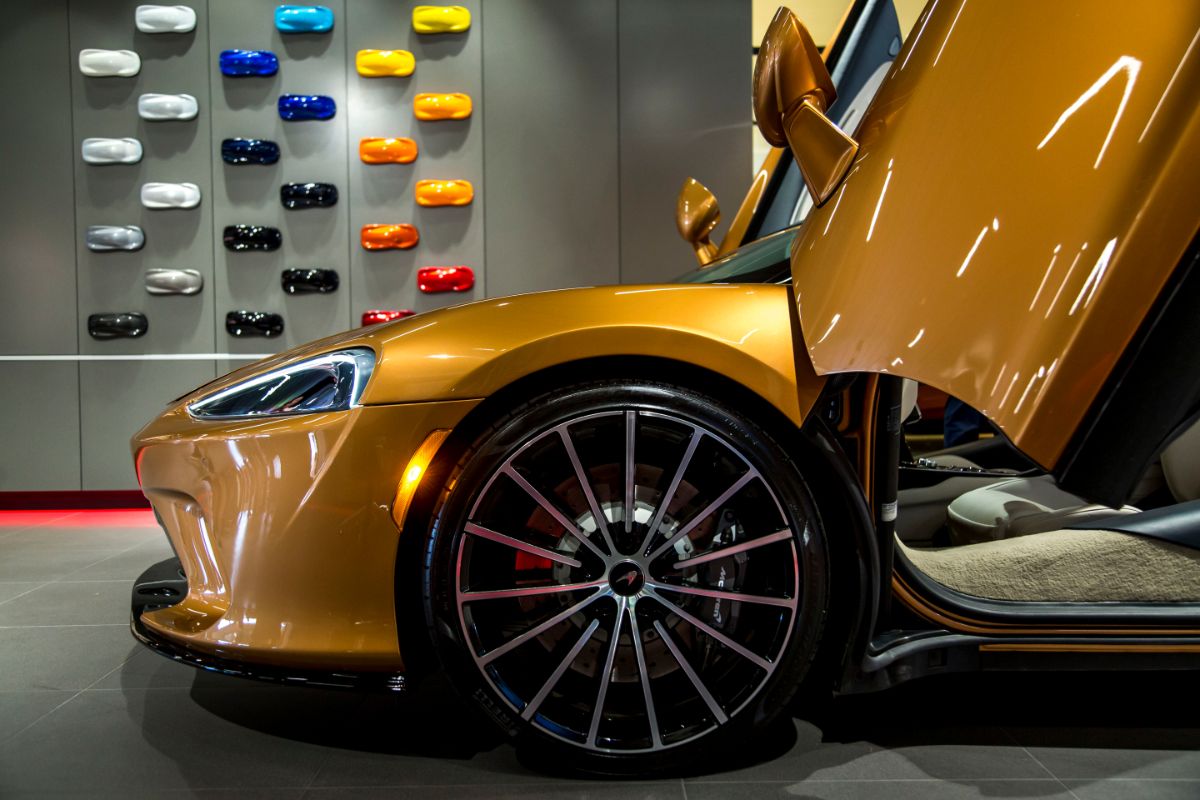 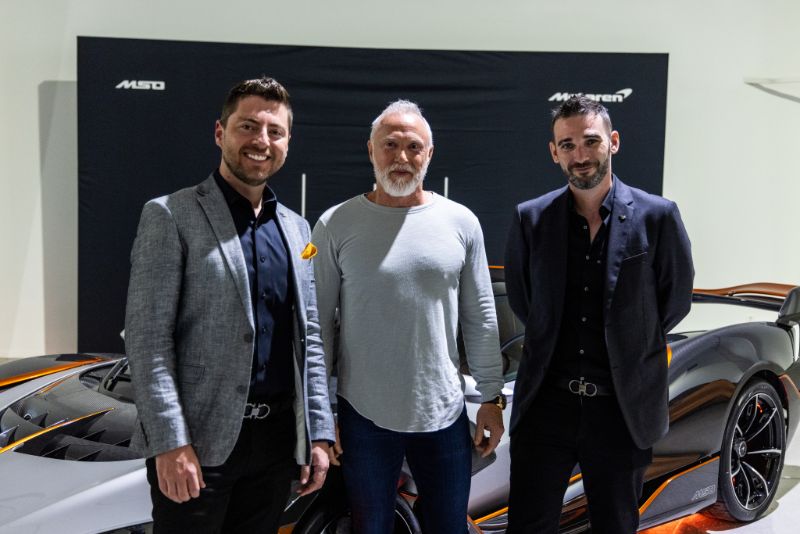 Special Sabre Delivery at McLaren Houston March 19, 2021 It was a one-of-kind 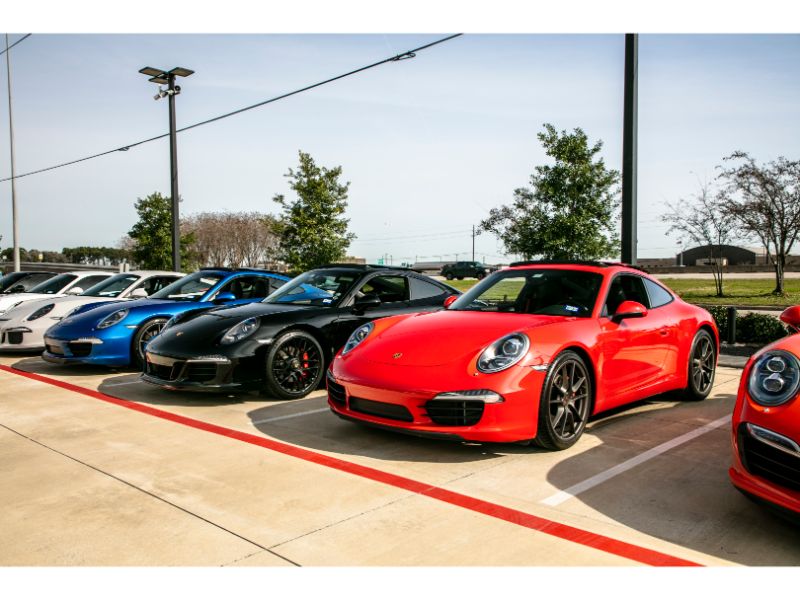