indiGO Auto Group’s Bentley Rancho Mirage donated $3,000 to the General Patton Memorial Museum at the Empire Polo Club tournament on Sunday, January 29, 2017. Empire Polo Club hosted a field dedication ceremony in honor of General George S. Patton, who is known as one of the greatest and the most colorful generals in U.S. Army history. He was also an avid polo player, an accomplished horseman and athlete.
In honor of Patton’s military accomplishments and to celebrate his love of horses and the sport of Polo, Empire Polo Club named its main Sunday Polo Field the “The General Patton Field.”  A new flagpole and plaque honoring General Patton was unveiled during the ceremony.

Hollywood’s one-and-only Sylvester Stallone arrived in a Bentley from indiGO Auto Group and was a guest speaker along with Helen Patton, granddaughter of General George S. Patton, Jr. and Honorary Chair of the General Patton Museum.

Bentley Rancho Mirage was honored to give back  to The General Patton Memorial Museum at this grand event! The General Patton Memorial Museum was built to inspire such reverence through exposure and education. Quality of life for each visitor is directly tied to the health of this nation, and the organization strives to ensure each visitor leaves the museum with a renewed understanding of that. The museum is committed to providing a place to learn about preserving the past and ensuring the lessons it teaches are carried to future generations.
Bentley Rancho Mirage has been a proud sponsor of the Empire Polo Club, which has been hosting Sunday polo tournaments this season, which spans from January 1 to April 2, 2017. 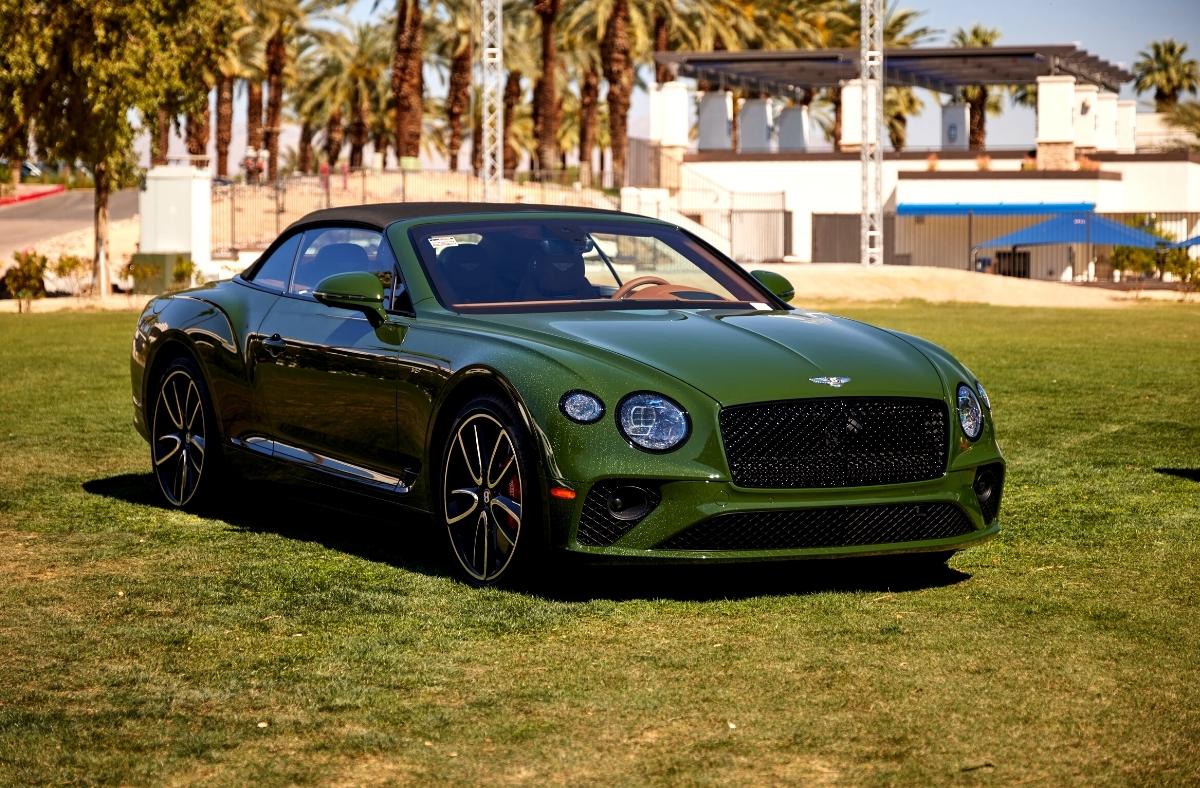 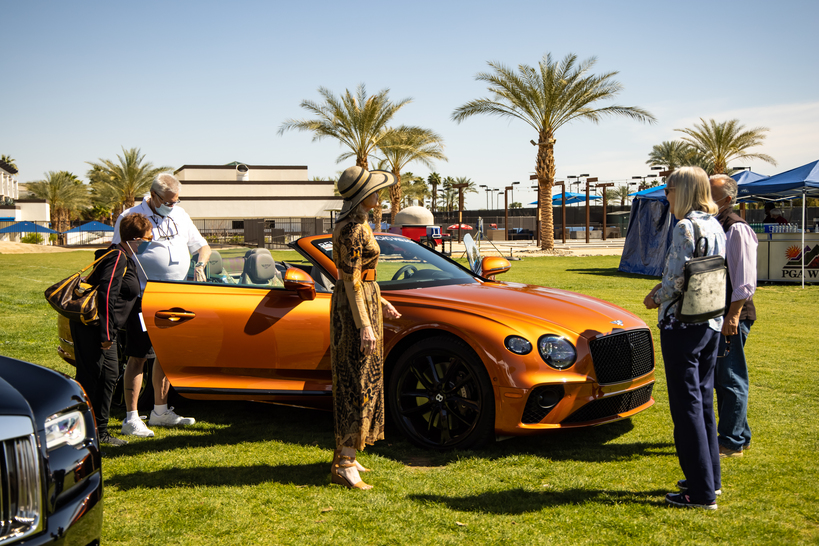